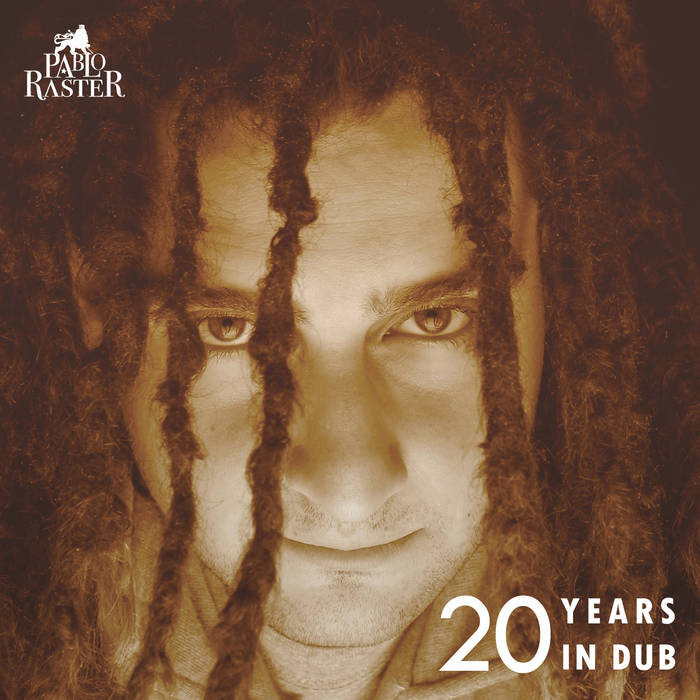 A celebrative track about Pablo Raster's twenty years in music.

Pablo RasteR is a musician, singer, producer. He has produced dozens of albums and played more than 1000 concerts in Italy and Europe.

Art of Dub is his first solo album, with 11 tracks of pure dub music.

Bandcamp Daily  your guide to the world of Bandcamp

Featuring Oakland sounds from the Smart Bomb collective and Samplelov.